The Stories of a Desert Walker

Growing up, I had alw 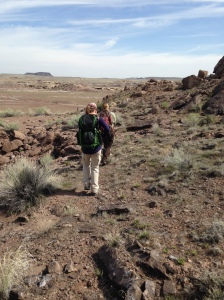 ays wanted to be an archaeologist. Someone who went into the desert and climbed pyramids looking for ancient tombs. Then, I wanted to be a paleontologist. A discoverer of dinosaur bones, skulls, and bodies.

Now, I am actually…. kind of doing both.

I am walking through deserts looking for rare plants. Do I find any dinosaur bones? Not yet, though I’m told if I look close enough that the Mountains hold a lot of fossilized plants and some dinosaur species. I’m sort of a “desert walker, looking for fossils found in rocks, while searching for plants” scientist.

Vernal Utah is most commonly known as “Dinosaur Land”. An area in the United States that houses a plethora of dinosaur bones and species that have not yet been uncovered. The town has giant dinosaur statues lining their major highway. One is dressed up for all the major holidays.

A year ago, one of the geologist interns at the BLM office happened upon a tridactyl body. This body was in the crevice of a mountain side. Was this an uncommon experience? Did he just get lucky? For geologists in Vernal Utah… No. This is just another Wednesday.

The problem became that the intern forgot to tell the head geologist that he found it. Over a year went by before the intern told the BLM office. He sent one picture of the area he found it in and a GPS point that was not very accurate.

On a rare Friday, I became a geologist. A paleontologist with a compass in hand. Helping them find this tridactyl.

We went to the Green River. An area not only swimming with water but also bursting with unfound fossils. For three hours we scoured the mountainside, holding up one picture, trying to match that landscape with what we were seeing.

I found it. Literally, found the exact location, where it was.

A rock slide happened in February, covering the fossil and keeping it on the Mountain. A story that is still left untold.

Though I was able to find other bones!

Just Wandering in the Mountains

Almost every day you will find me in the Mountains. Looking for plants, for rocks, even for a cavern to house mounds of gravel. (Yeah I know, not very exciting, but I did see a lot of different Native Plant Species).

Because each rock held a secret I wanted to answer. Each hill showed me a new species of plants. And each truck ride brought me farther and farther away from civilization into the world that felt back-in-time. 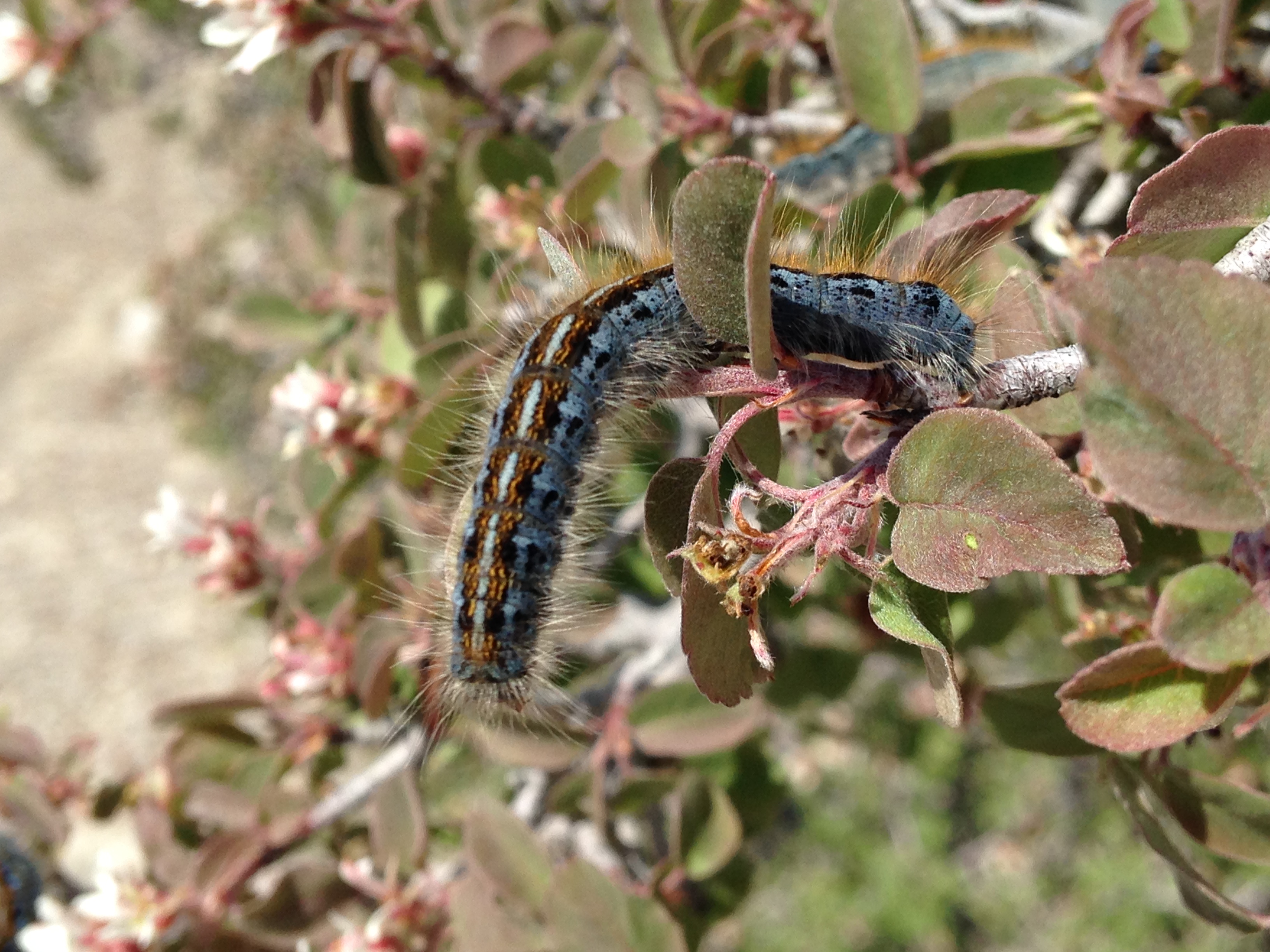 There are a wide variety of plants out in the desert. Each one paving its way into the world. The desert is harsh and unforgiving. These plants are all unique and stand out against the tan rock and orange sand.

Each desert plant is like an item on the menu. Very specific and brought out only when it’s perfect. Our first plant is the salad or soup choice. It can be found anywhere in the desert, in crevices, dunes, and on top of hills.

The server now brings out the main course. A plant that is harder to find, one that is only brought out during the right temperature, right location, and right spot on the ground.

Finally what everyone has been waiting for… the dessert. A treasure in the desert this plant is hard to find. An endangered species many of these specimens only make it to the size of a rock. What is it? This is Sclerocactus glaucus. A protected cacti species since 1979 that produces beautiful vibrant pink flowers.

For Having the Best of Both Worlds

Archaeologists don’t get to see the expansiveness of land. Paleontologists find themselves digging through mud and rock. I find myself, traversing the earth. Making a path that takes me to plants that have weathered the elements. Proven themselves to be the best of the best.

They’re desert plants. From salad choices to soup, down on through the main course. Each plant is really, just my type of dessert.